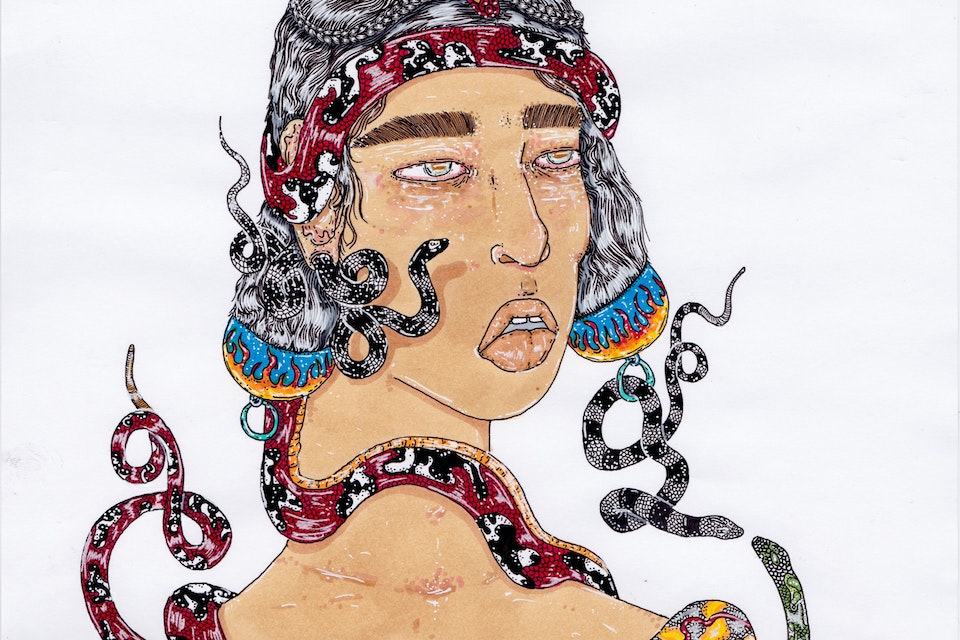 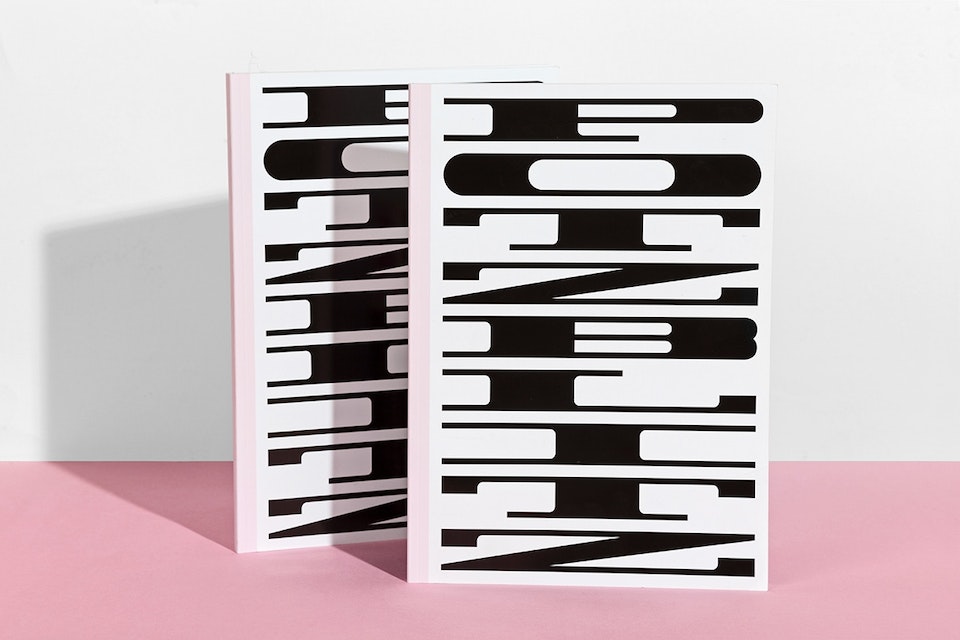 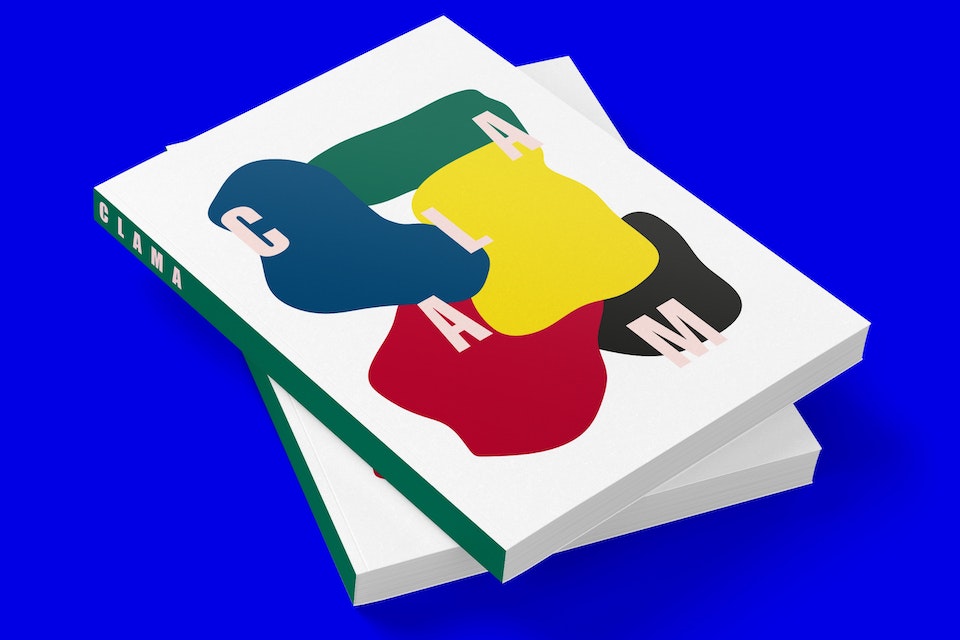 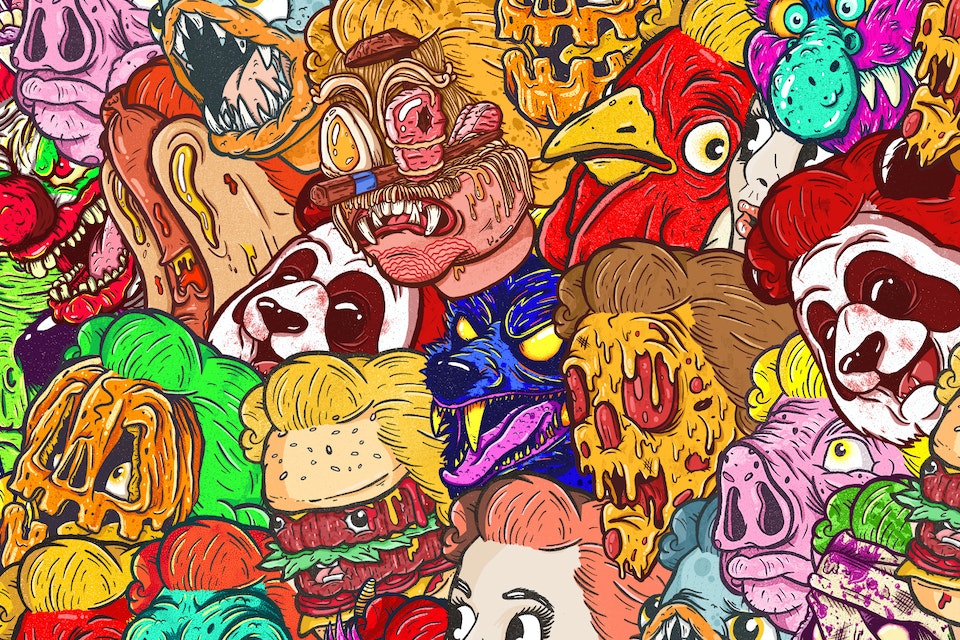 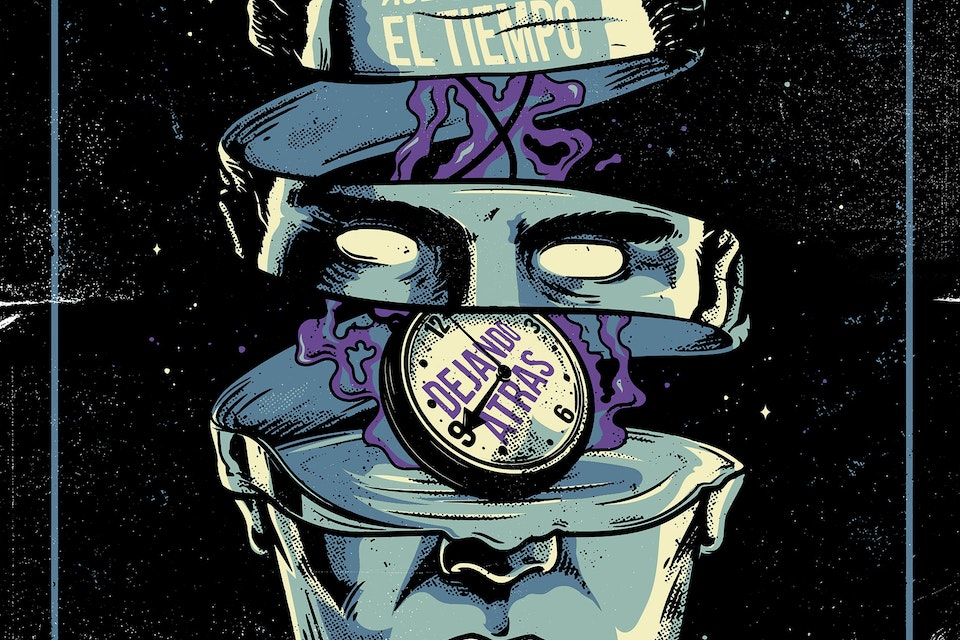 Juan Carlos Pagan is a New York based Designer, Art Director, and Creative Director. He received his BFA from Parsons School of Design in 2006, and completed his postgraduate studies in typeface design at The Cooper Union. Juan has been honored for his work by The Type Directors Club, Communication Arts, The ADC, One Show, Graphis, Cannes Lions, Clios, Fastco, and Print Magazine among others.

In 2013 Juan received The Art Directors Club Young Gun Award, That same year he was named the top of Adweek‘s Talent 100, and was subsequently nominated for Print Magazines New Visual Artist 20 Under 30. He is currently the founding partner and Creative Director of Sunday Afternoon. He previously held Head of Design and Creative Director positions at, 72andSunny NY, Deutsch NY, and DDB NY.