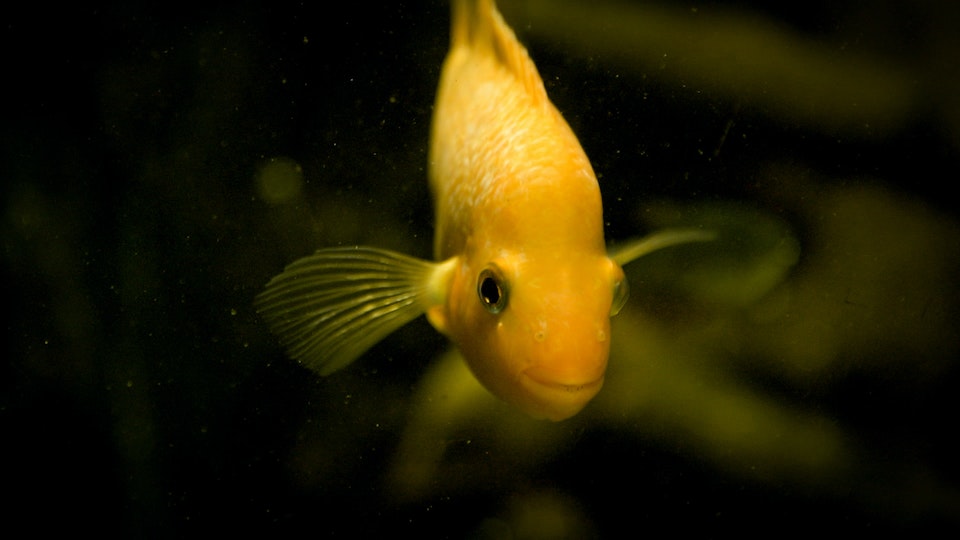 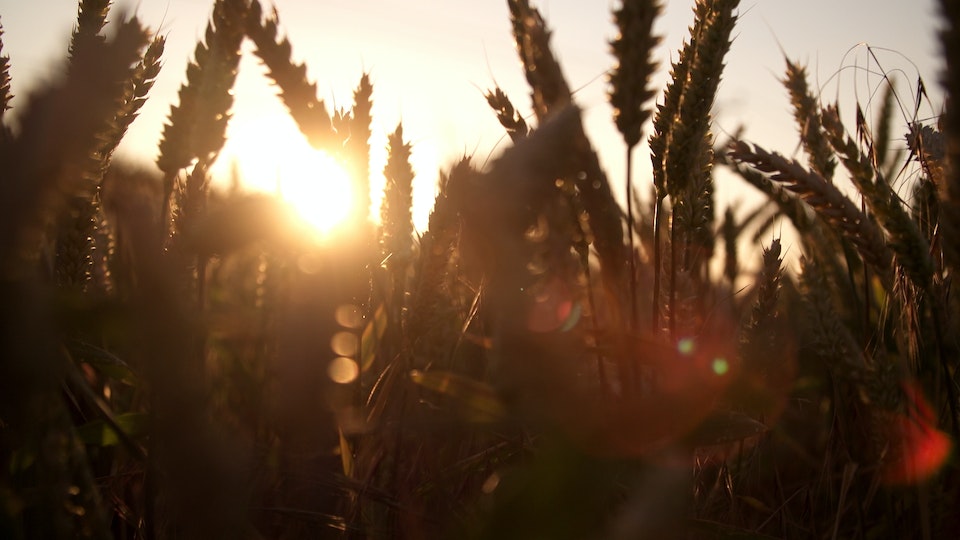 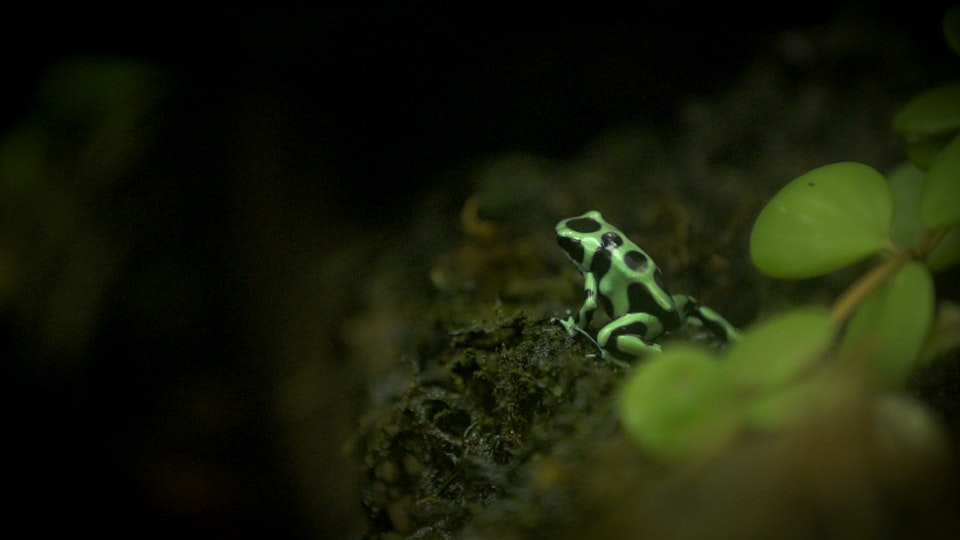 Using his failed attempts at creating profitable stock footage, a filmmaker reflects on the absurd, mundane and funny side of being trapped inside your own head as an out of work, self-employed freelancer.