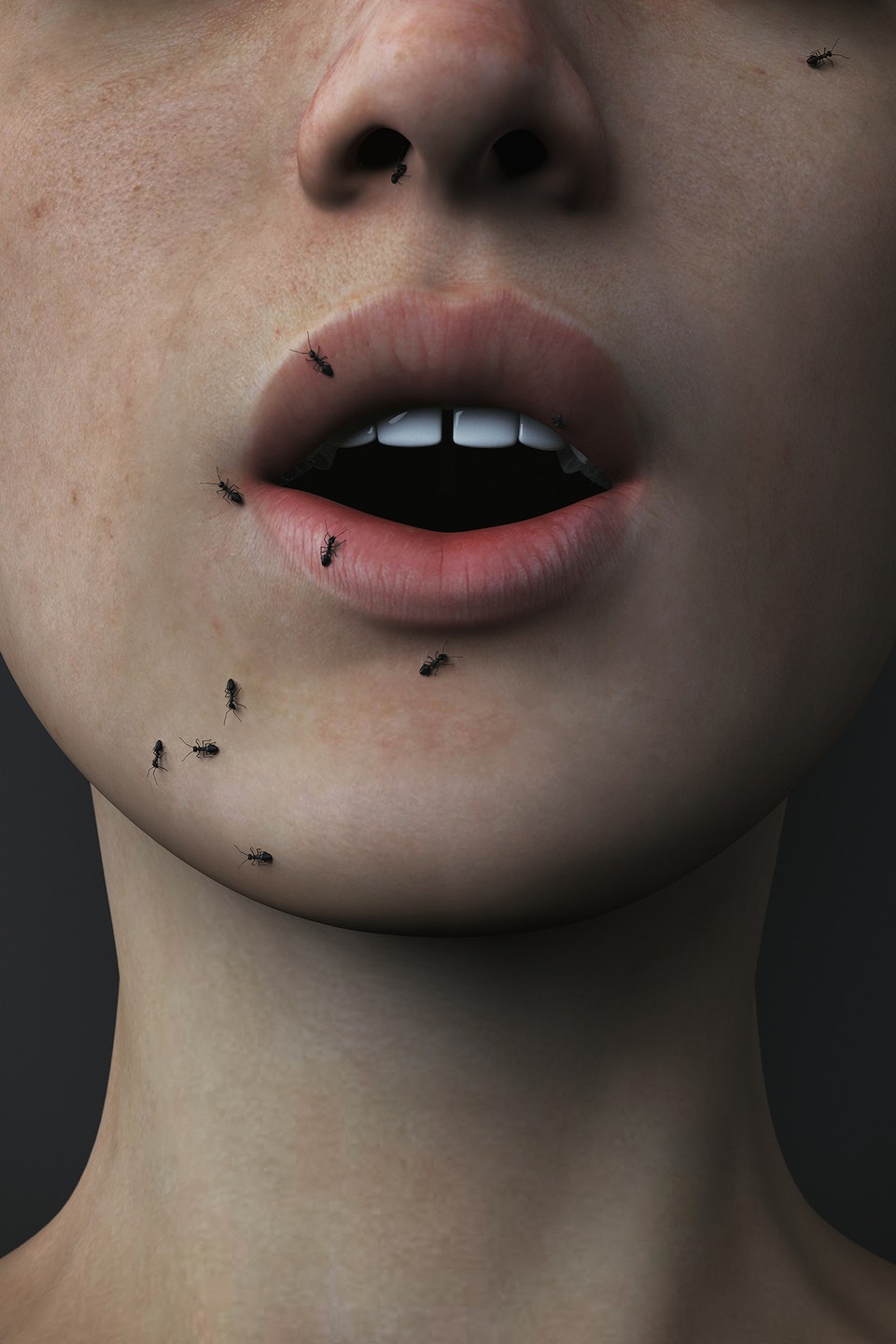 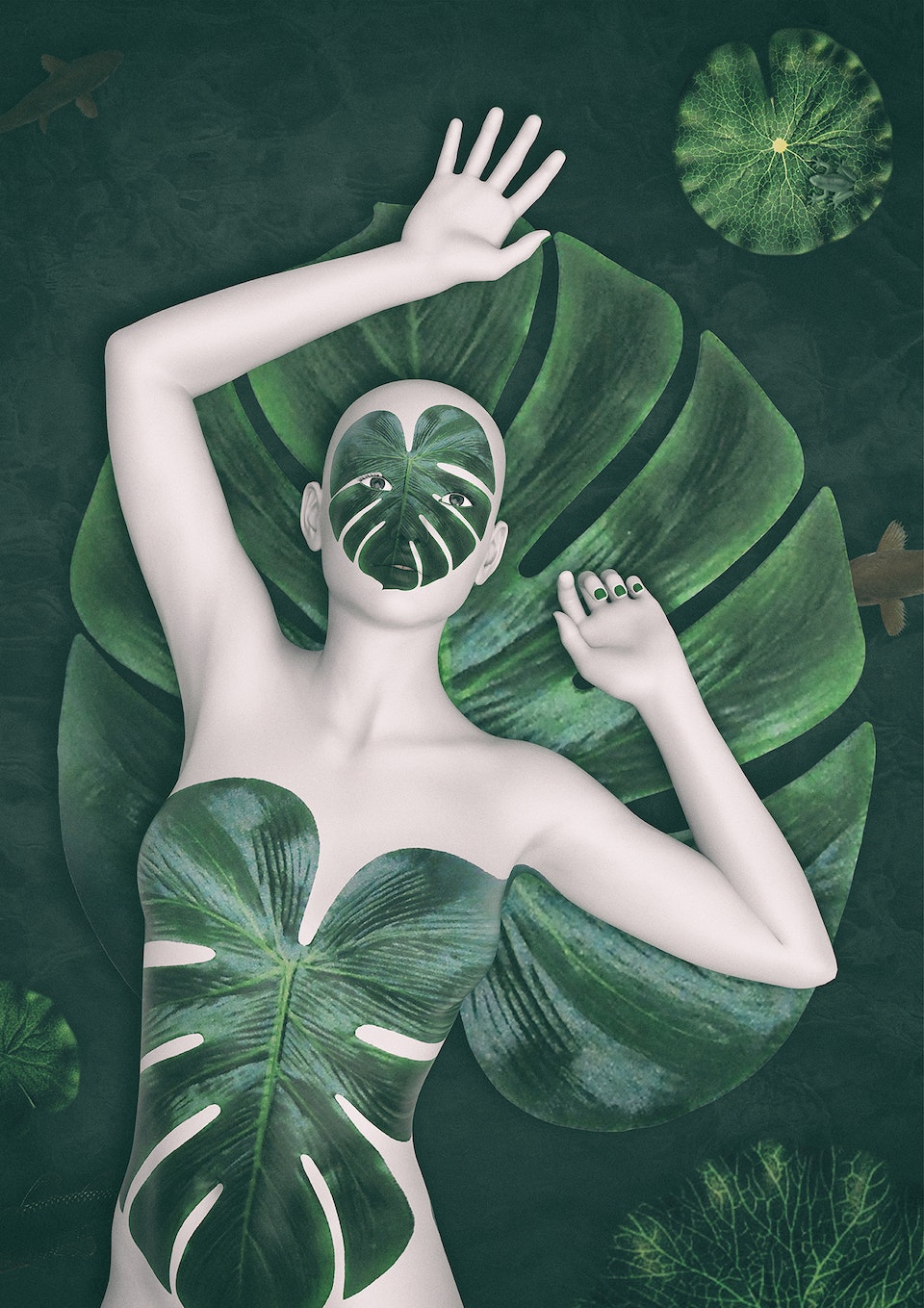 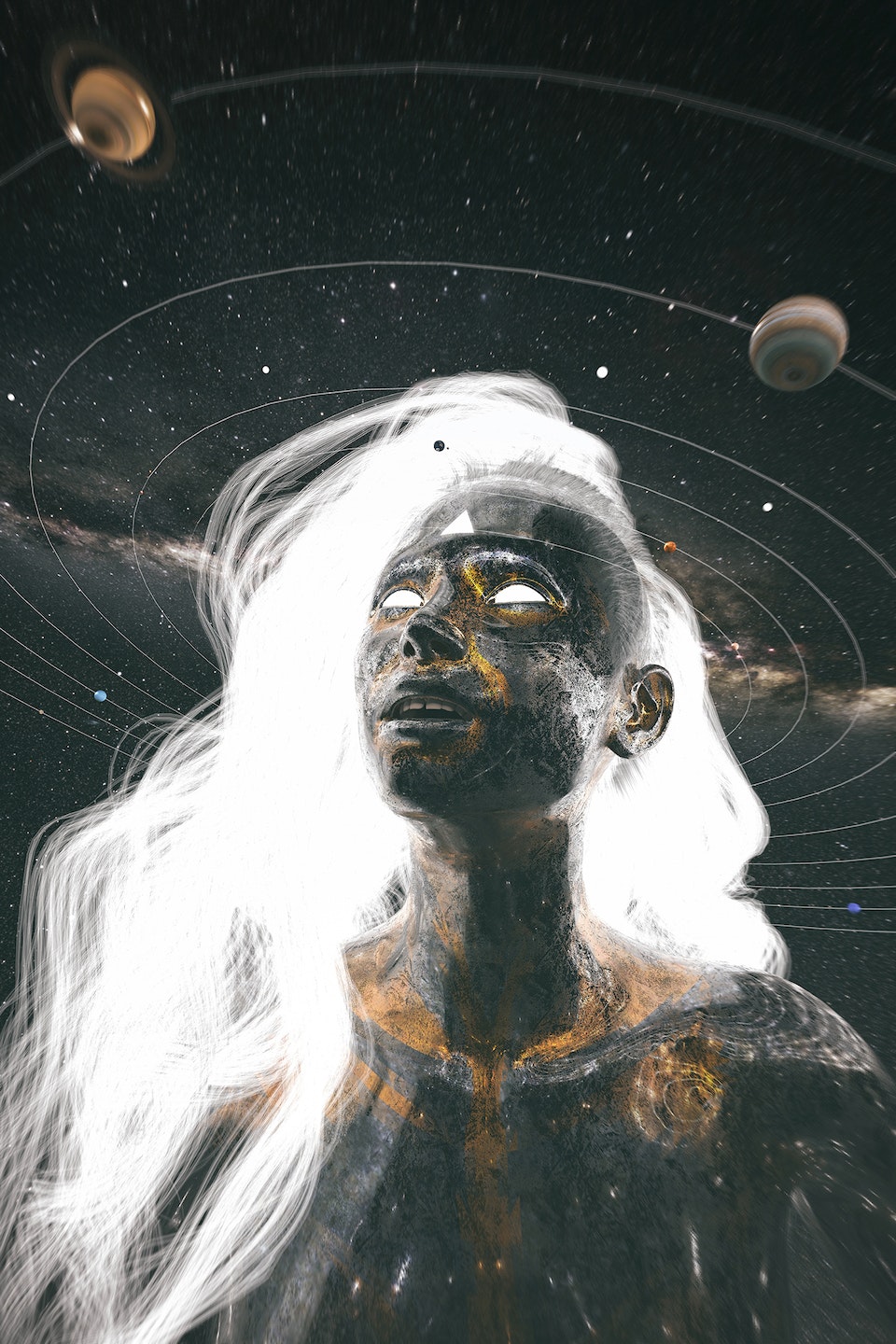 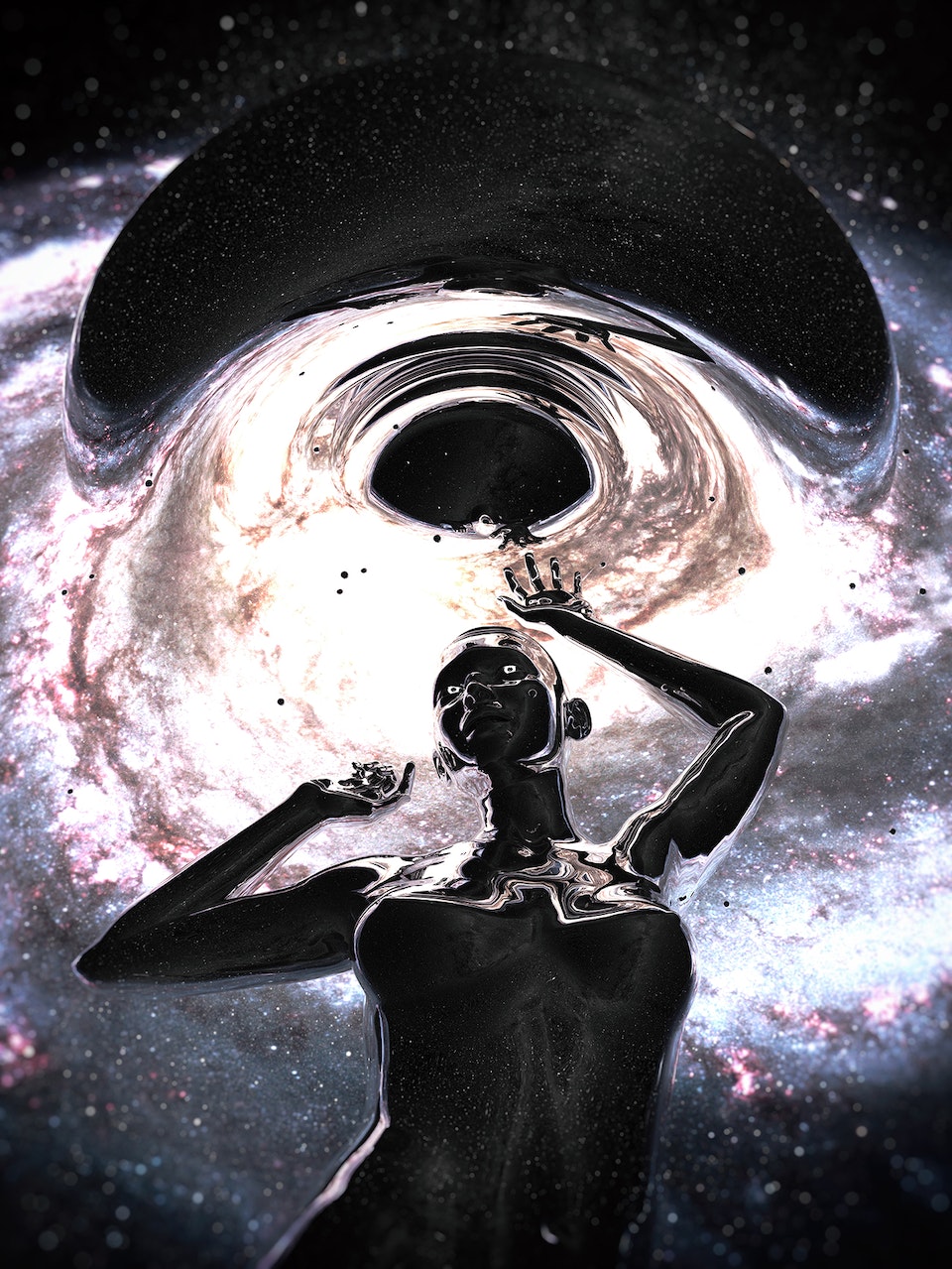 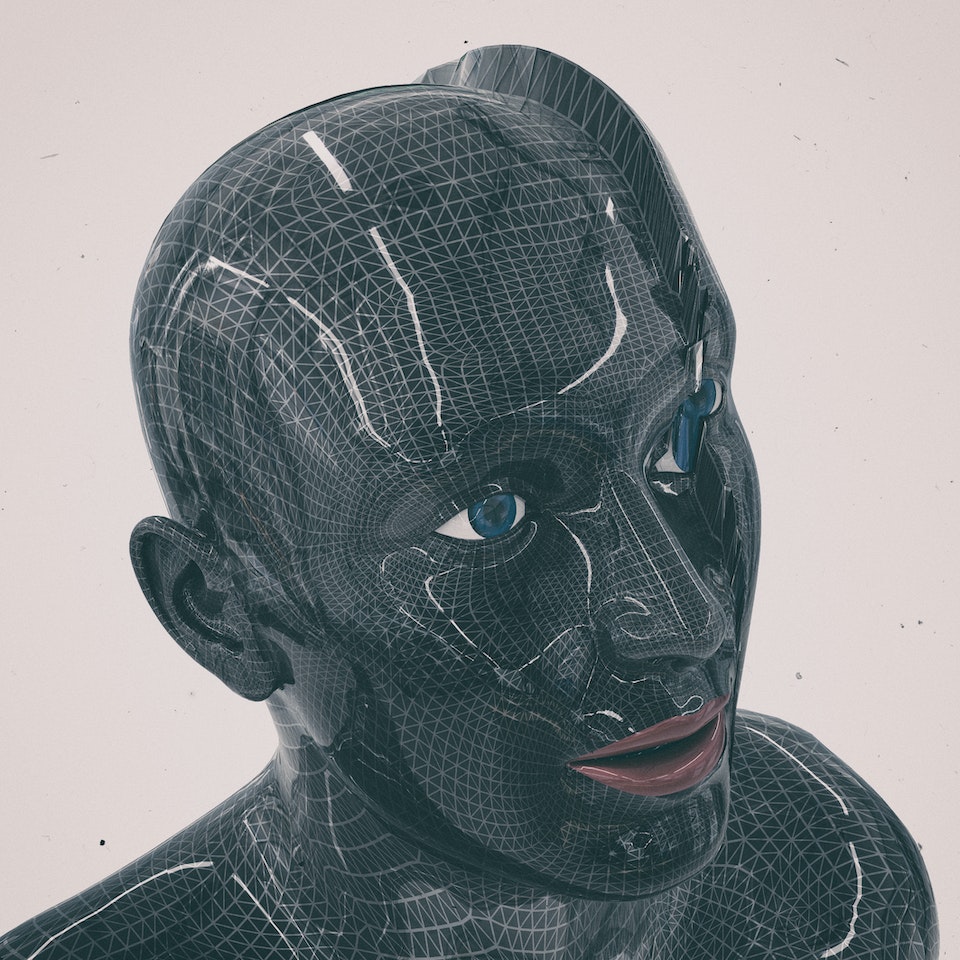 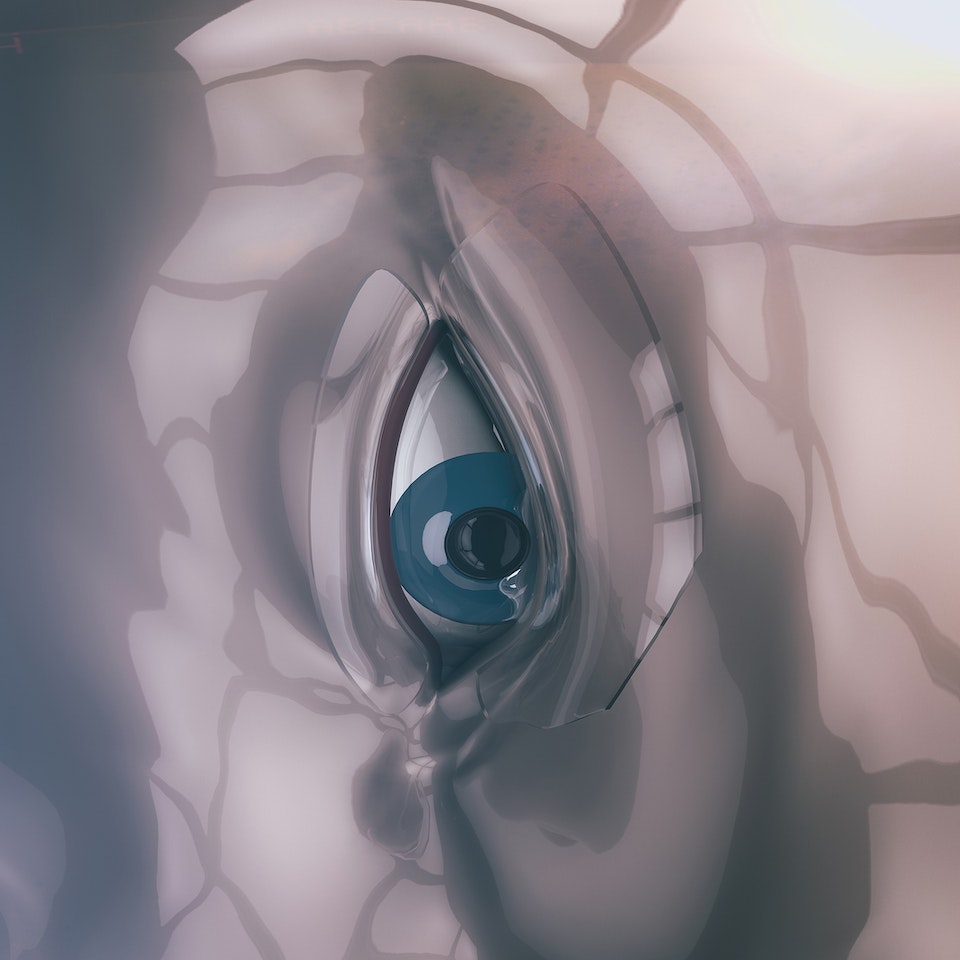 "All subjects are Copyright-free, everyone can use them as he/she/it prefers, we don’t give a fuck. Culture is a human heritage not a mass production tool."

Alberto studied Graphic Design at the European Institute of Design and defines his work as 'evidence, experiments, results'. After an 8 year career as industrial designer he became a creative freelance designer He feeds on 3D modelling, rendering and Photoshop working with various agencies in Turin, but his main interested is the production of creative and artistic images and videos. So reads his manifesto, demonstrating a strong attitude to the social and knowledge of the new media world, focused on networking, the appropriations free.

Image manipulation is seen by the Alberto as enrichment and growth; a new creative purpose. His last project involves the construction of territories in 3D, which he shapes like a proud creator and in which he imagines being able to move.