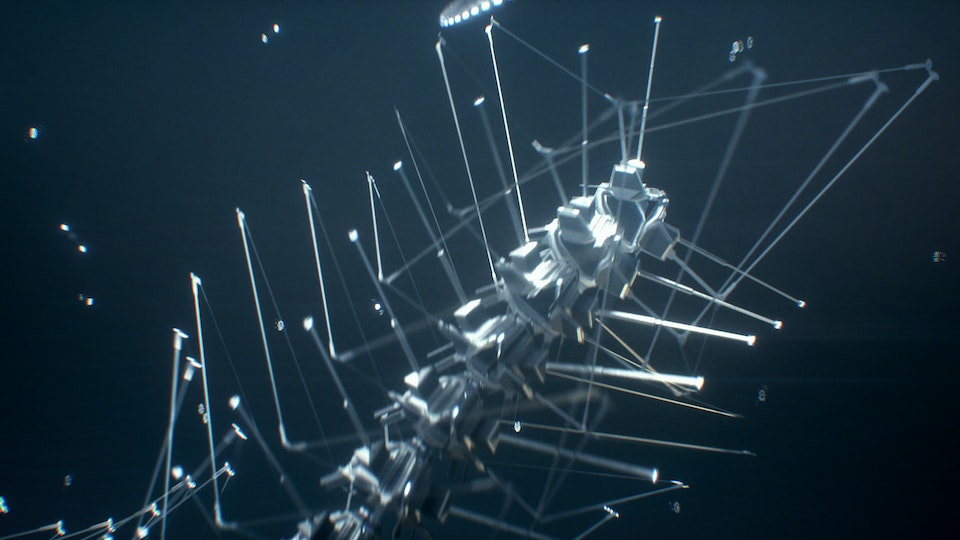 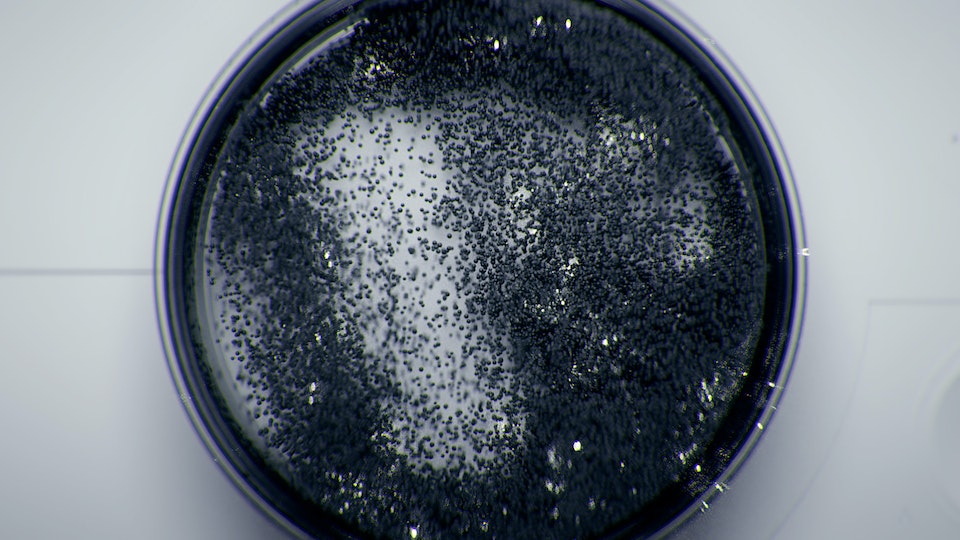 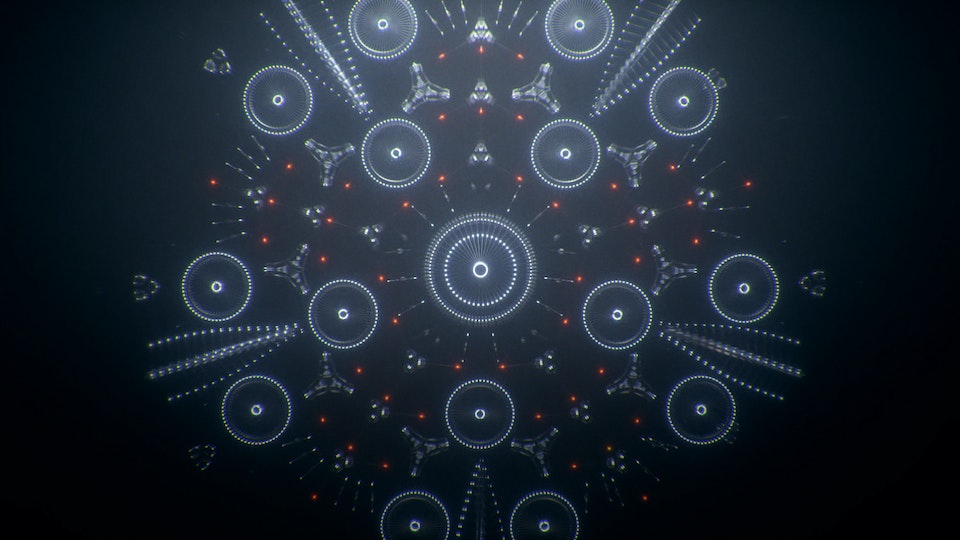 Forms III explores the sci-fi motion work of LA based, designer and art director Kenneth Robin. Kenneth has reimagined the practice of a secret 19th Century art movement who collected and classified algae. The ‘Diatomists’ would arrange their findings in intricate patterns, viewable only through a microscope.

Inspired by the visual’s dystopian aesthetic, Mount have combined cold, mechanical textures with heavy impacts in a deeply ethereal atmosphere. The soundtrack gently builds, slowly gathering momentum to the point of devastating climax at which point the viewer is pulled back into reality.