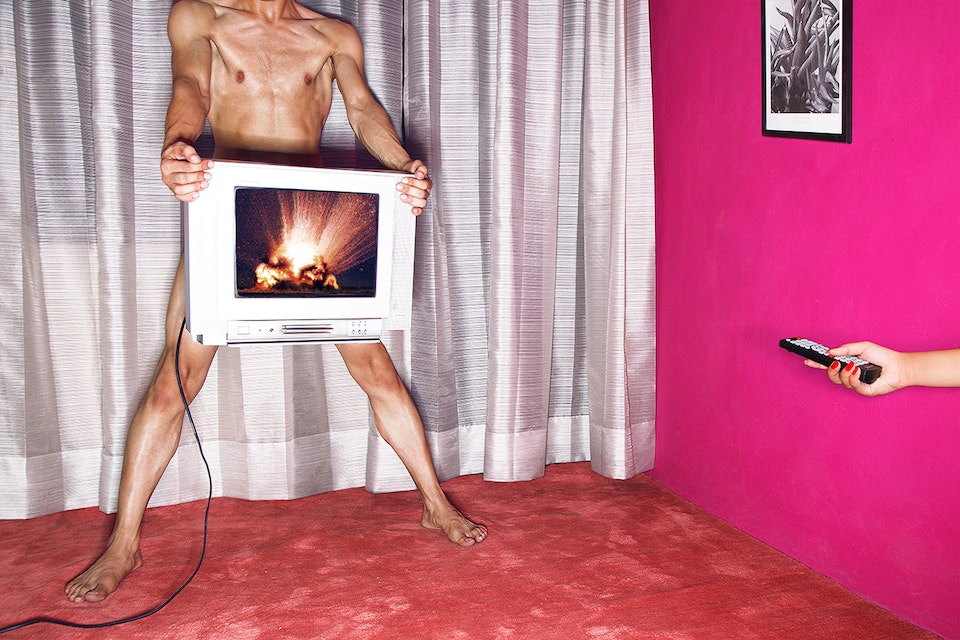 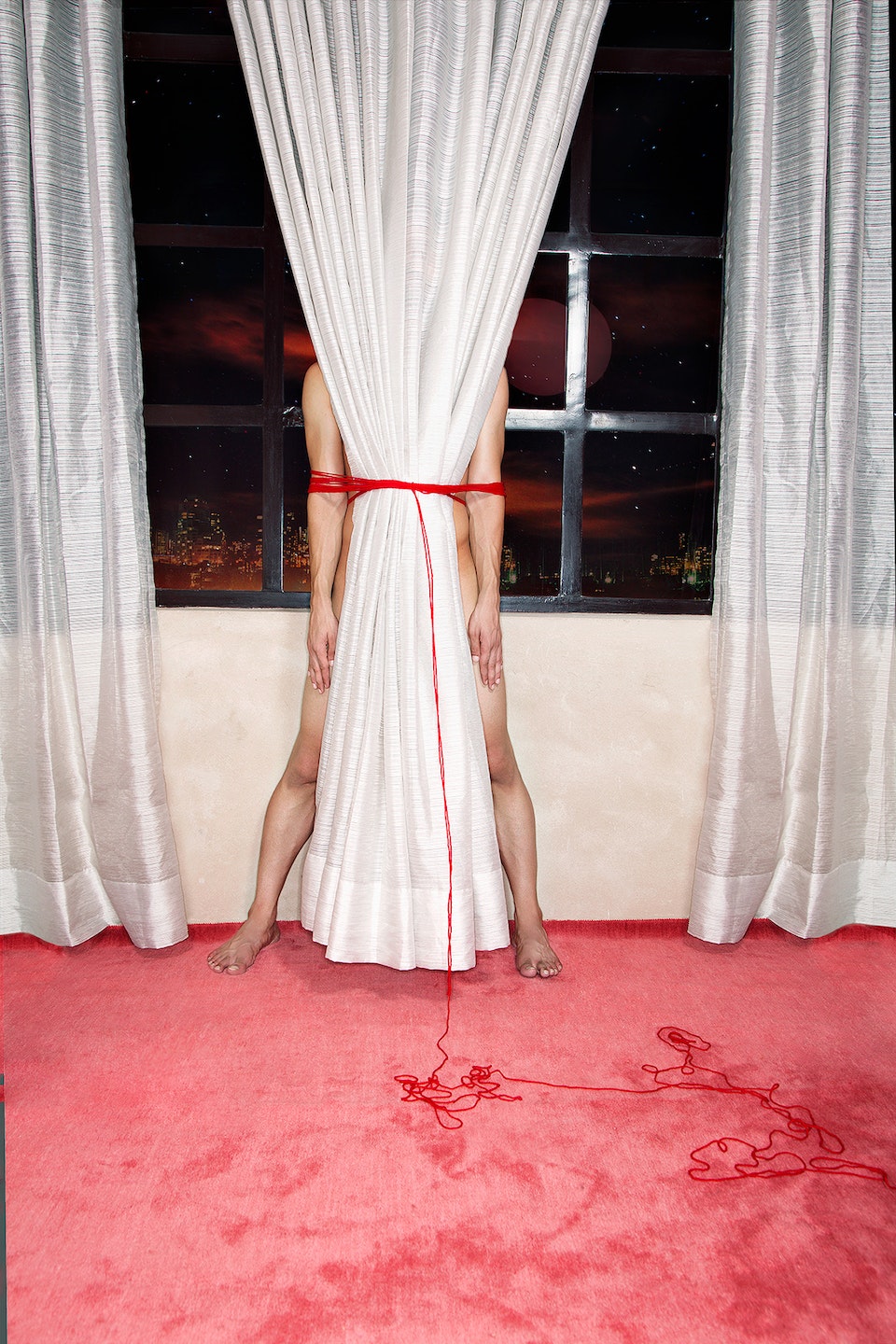 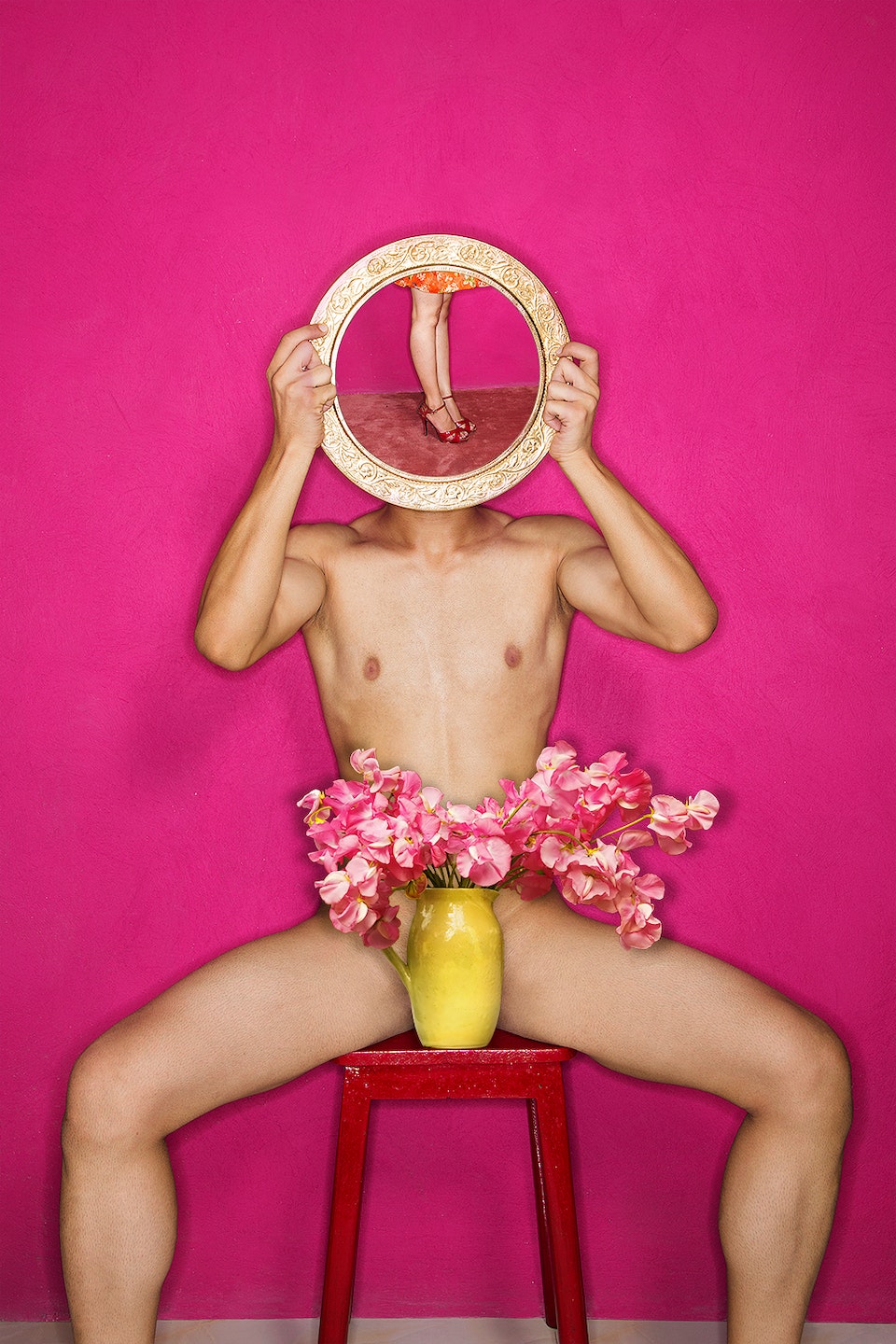 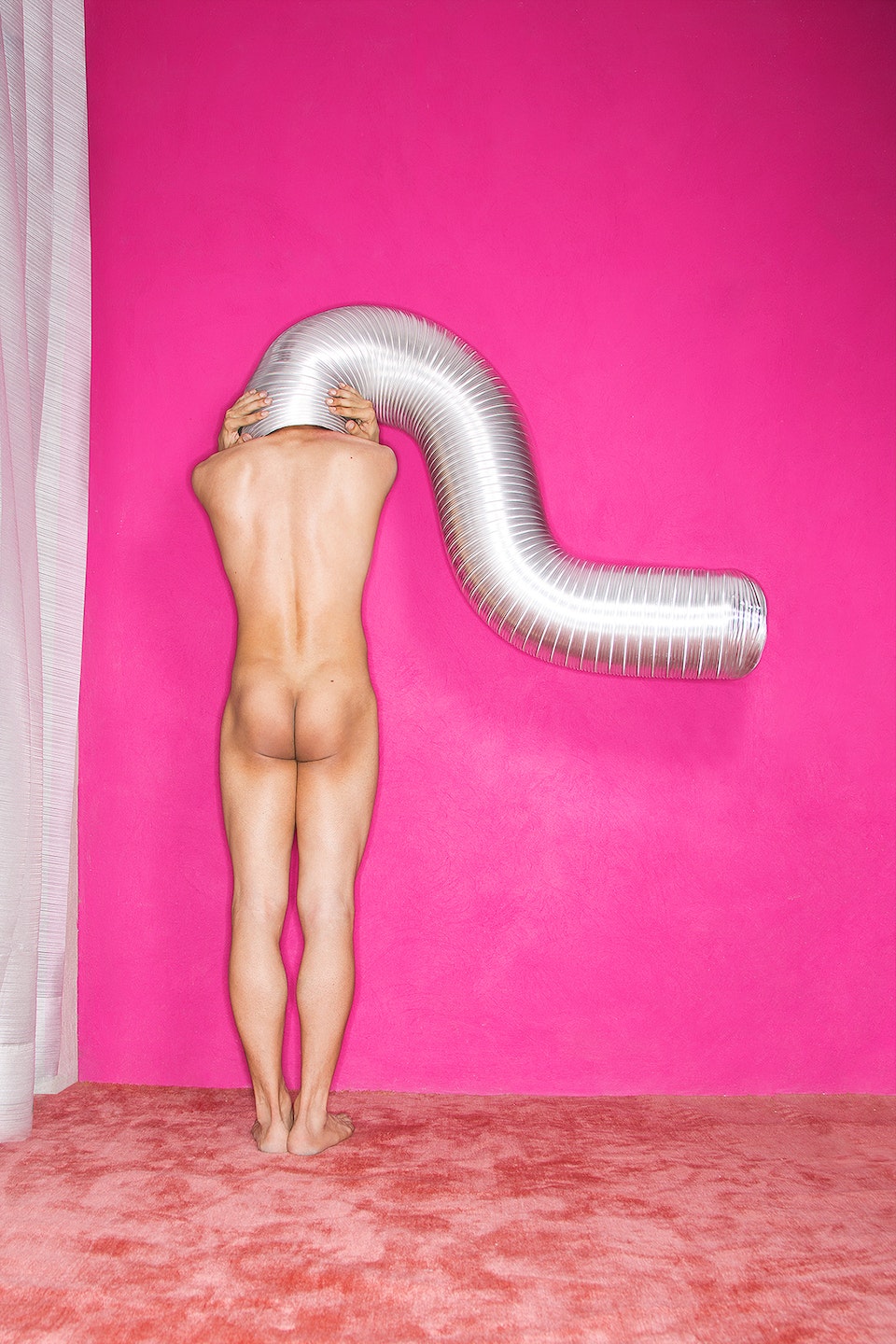 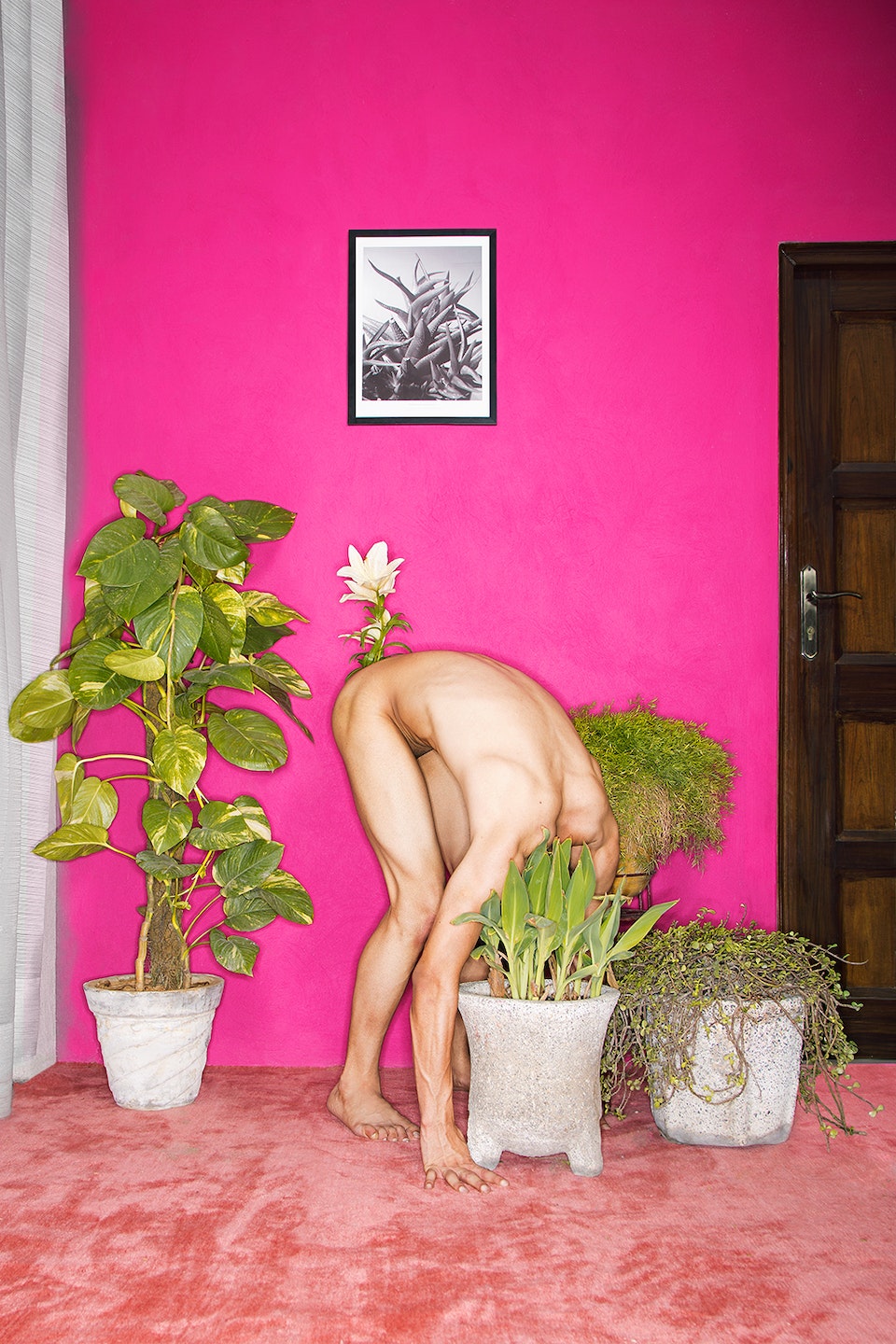 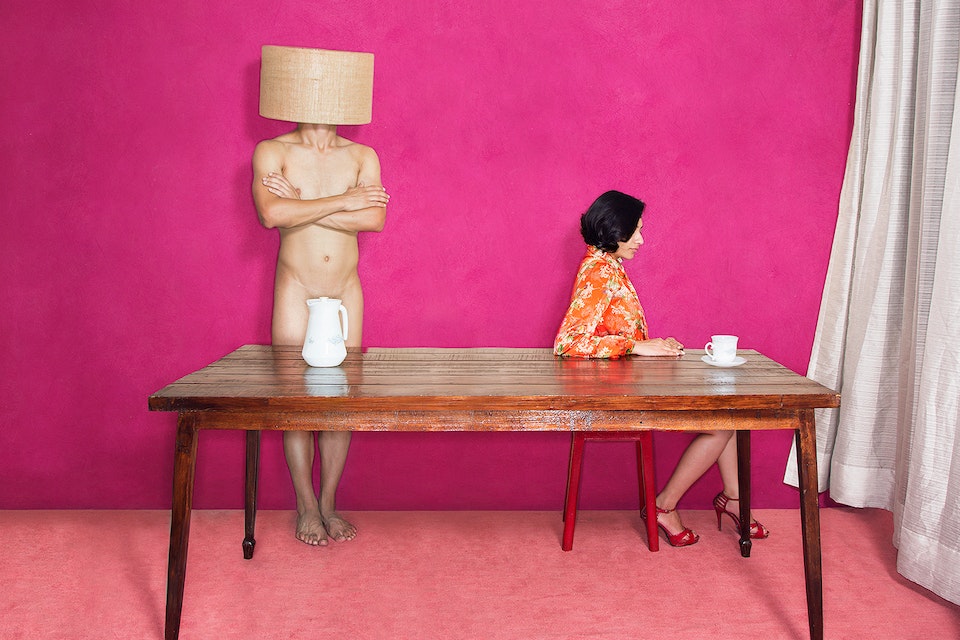 "This series is inspired by the objectification of women in the patriarchal society. Women as a group are reduced to the stature of mere tools for men’s purposes. Women are often treated as an object of appetite, it involves the lowering of a person, a being with humanity, to the status of an object. Humanity is what distinguishes humans from inanimate objects. There’s isn’t any such thing like ‘male objectification’, as the word only exist for women who respond to societal pressures in a certain way.

So in my series of photographs I have altered the two roles and delineated men as commodities. Its inspired from a perspective of an independent and strong women and is a rebound of a practice with the complete submission of supremacy."

"The client had a very strong sense in the tone and humour that was to be at the forefront of these videos; smart banter and dry wit. We had the easy task of pushing this further in the storytelling, look and dynamic animation."