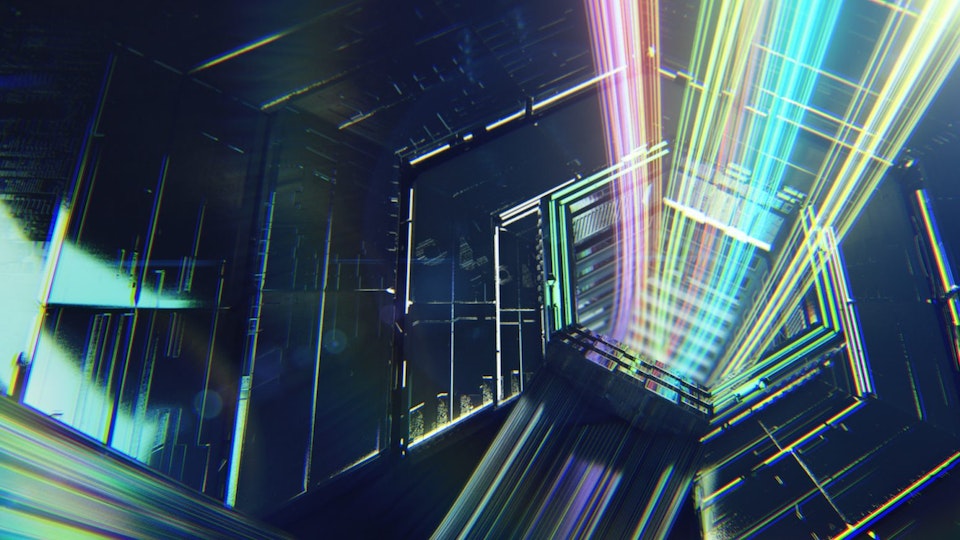 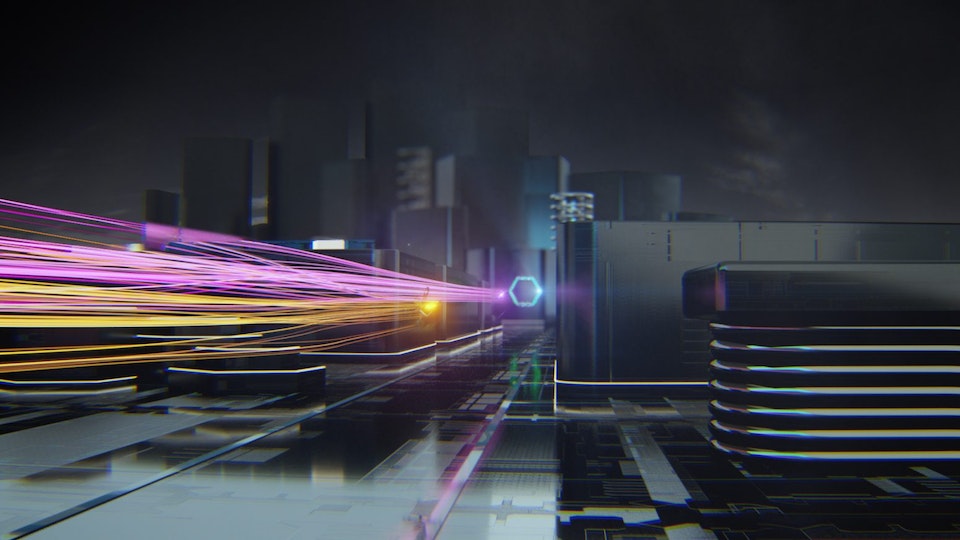 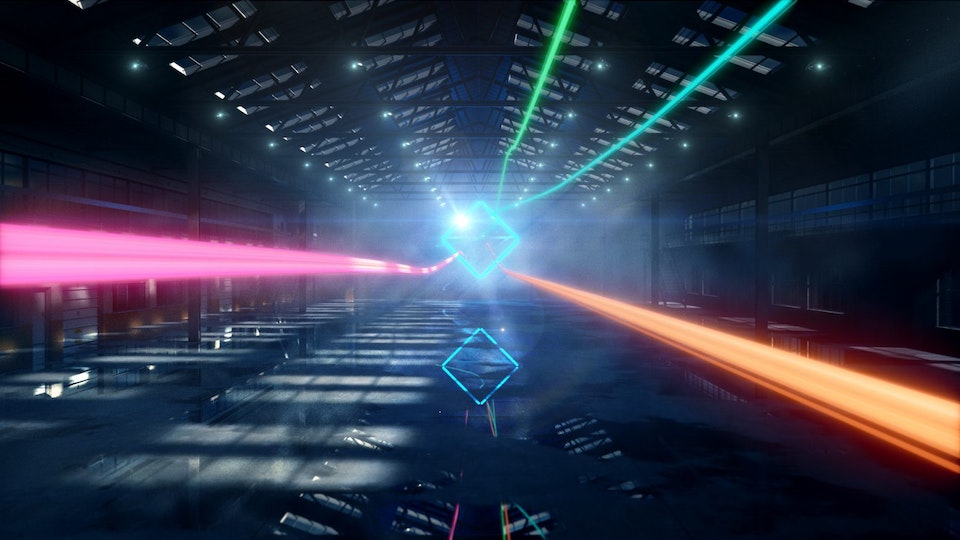 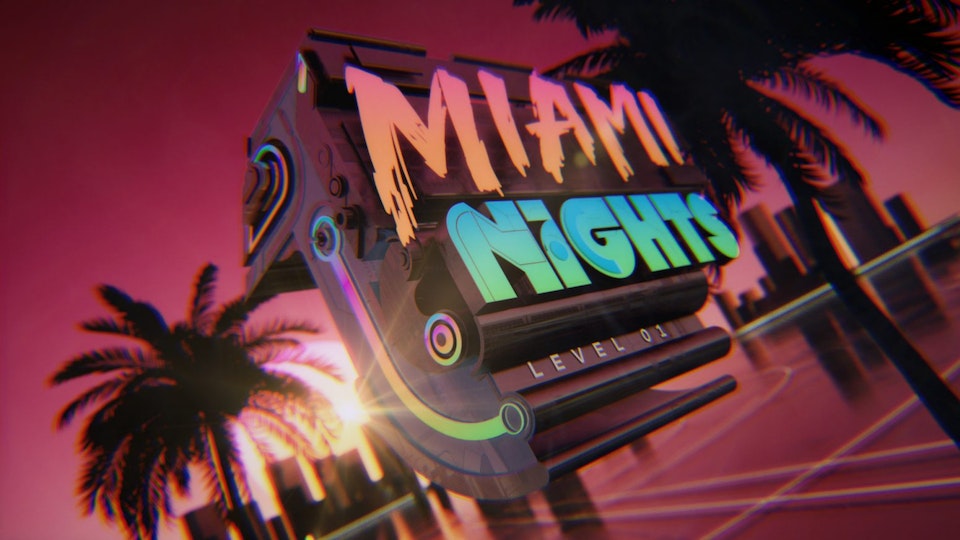 "DRL launched it’s 2016 season on sports broadcast channels around the world, our aim was to capture the thrill of the futuristic sport in more than 20 creative assets, ranging from the design identity to broadcast bumpers, lower-third graphics, the DRL leaderboard and digital ads."