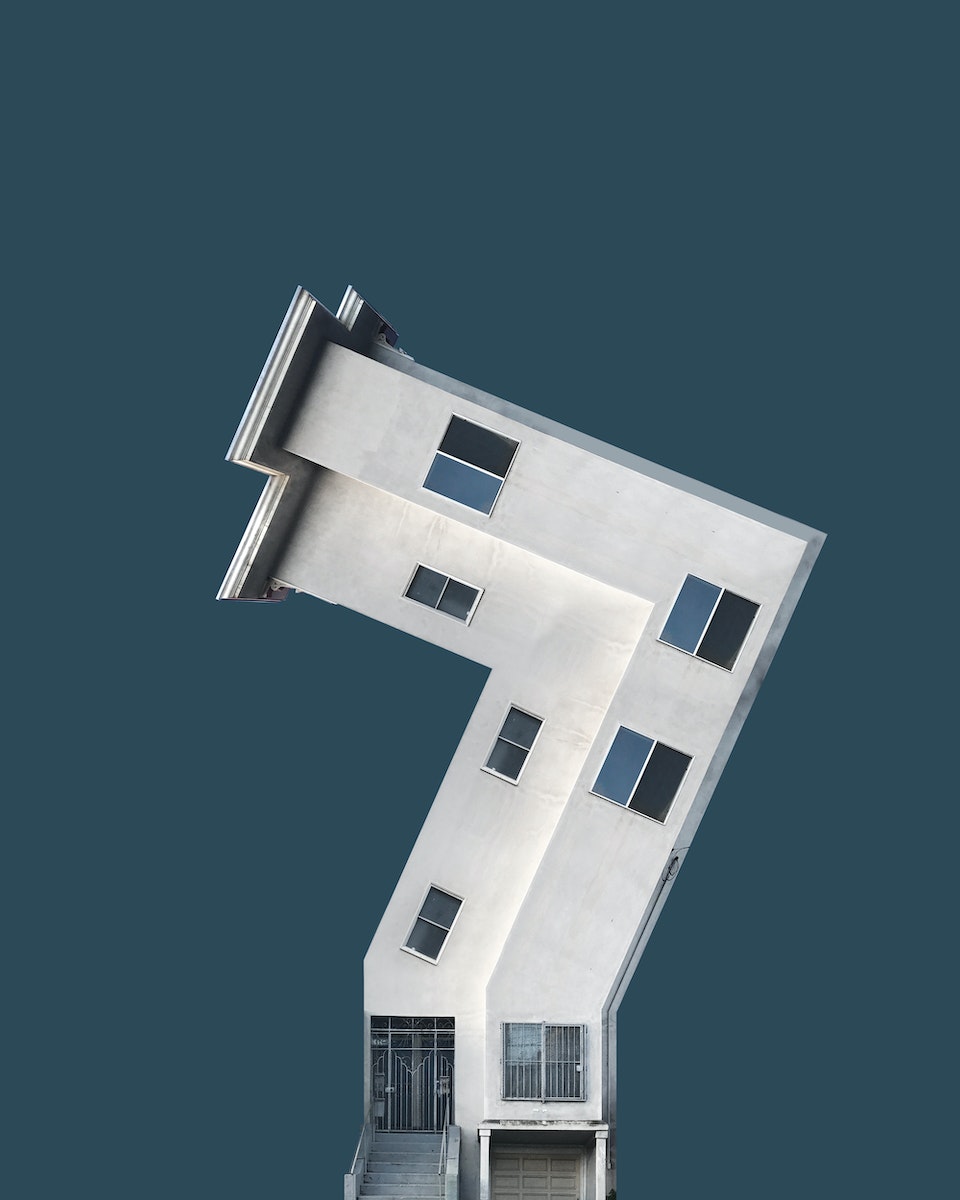 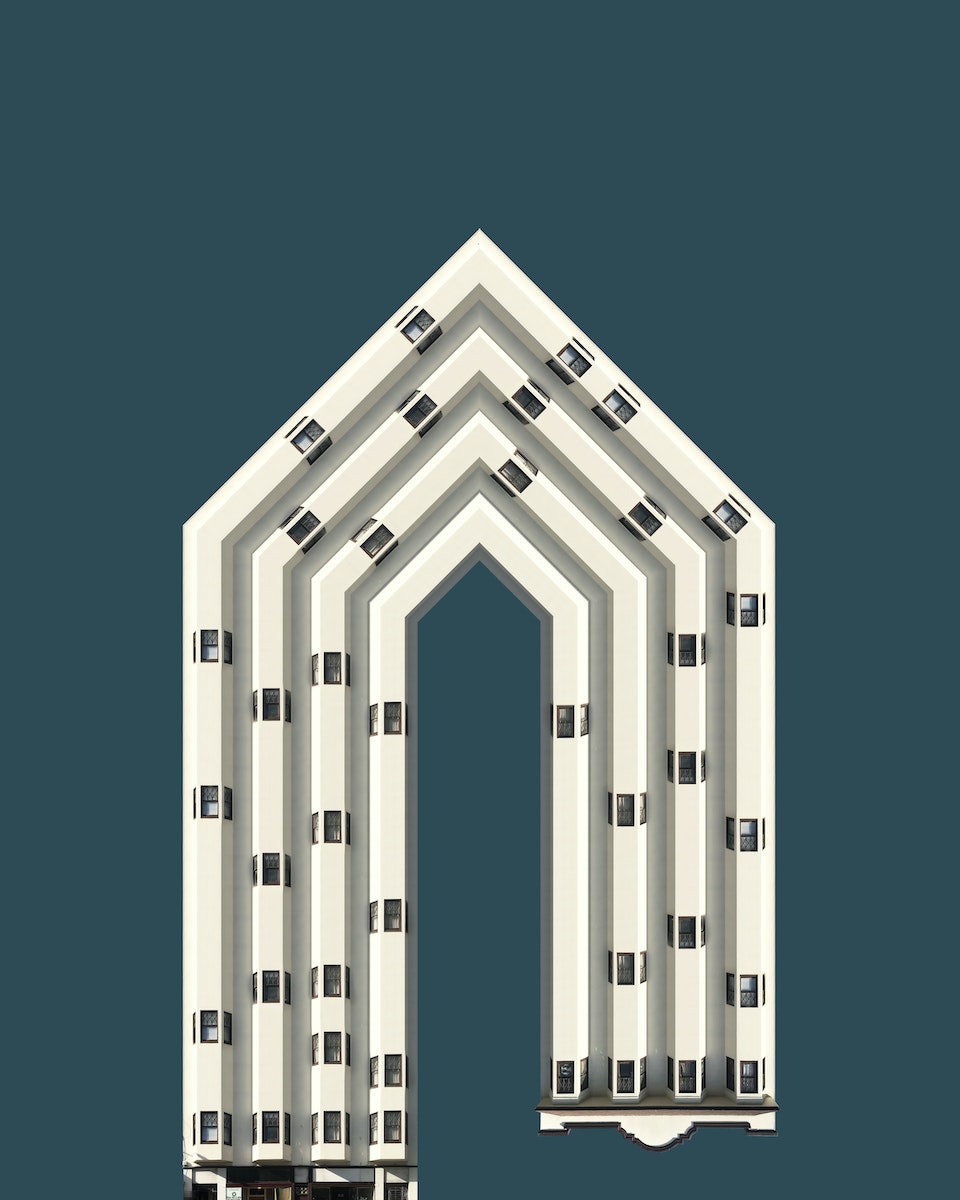 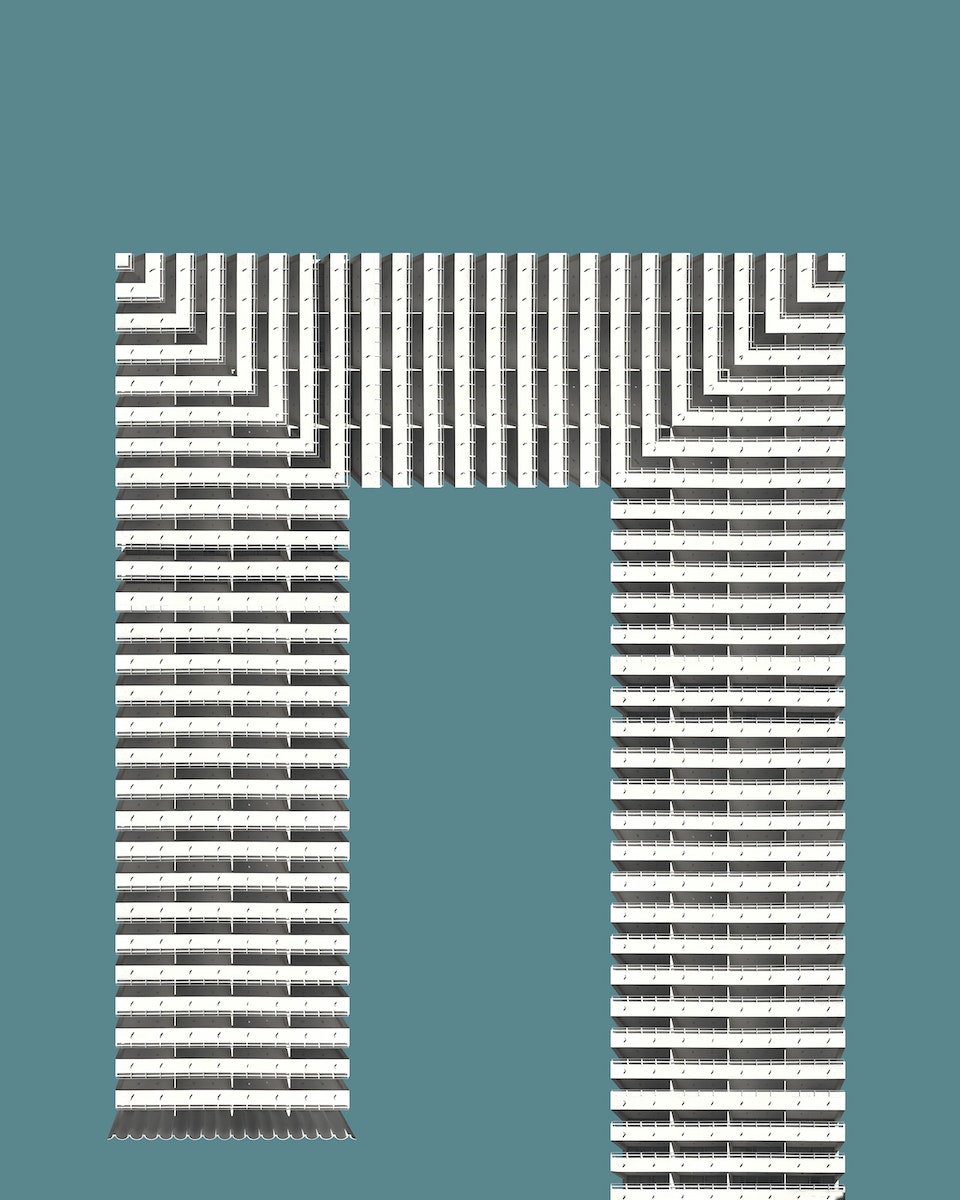 Eric Randall Morris is a published, award-winning designer living and working in San Francisco. Formally trained as an architect, he holds an M. Arch from MIT (’14) and a B.S. Arch from Georgia Tech (’11) and has been engaged in the art and architecture field for the past 10 years.

His graphics began as an attempt to catalogue an index of contemporary American Vernacular architecture(s) - which transformed into a continually evolving visual exercise of the elevations and facades of cities + suburbs around him. His work is about actualizing daydreams, and fabricating these surreal new worlds through two dimensions.

The project took form as an experimental image series titled, “An American Hyperreality”, which has been featured in publications such as Curbed, Juxtapoz, Designboom, KooZA/rch, and Dezeen. Additionally, a selection of pieces were exhibited among other artists for The East Cut’s January 2018 Exhibition, “HOME / SICK”, in downtown San Francisco.