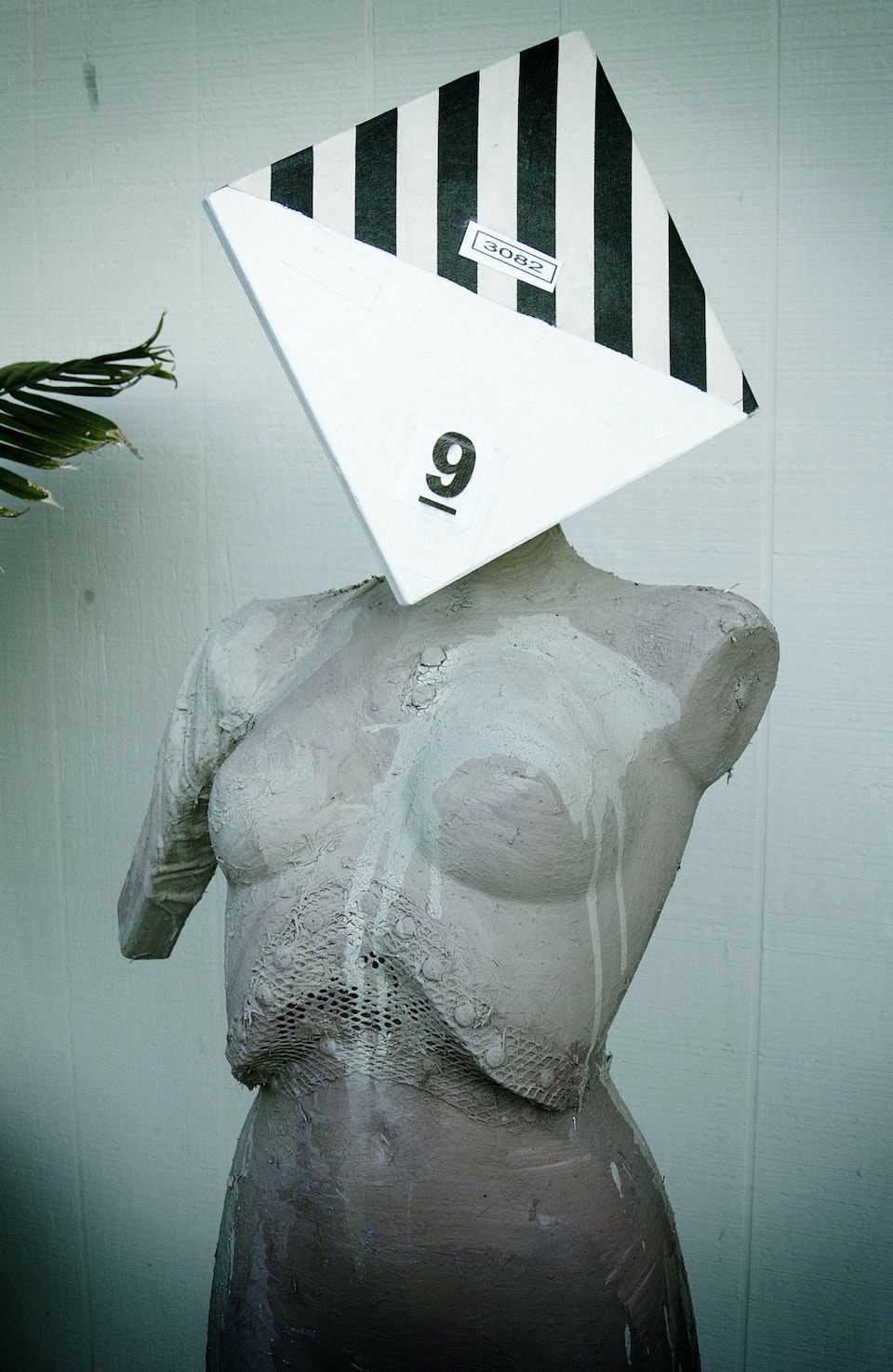 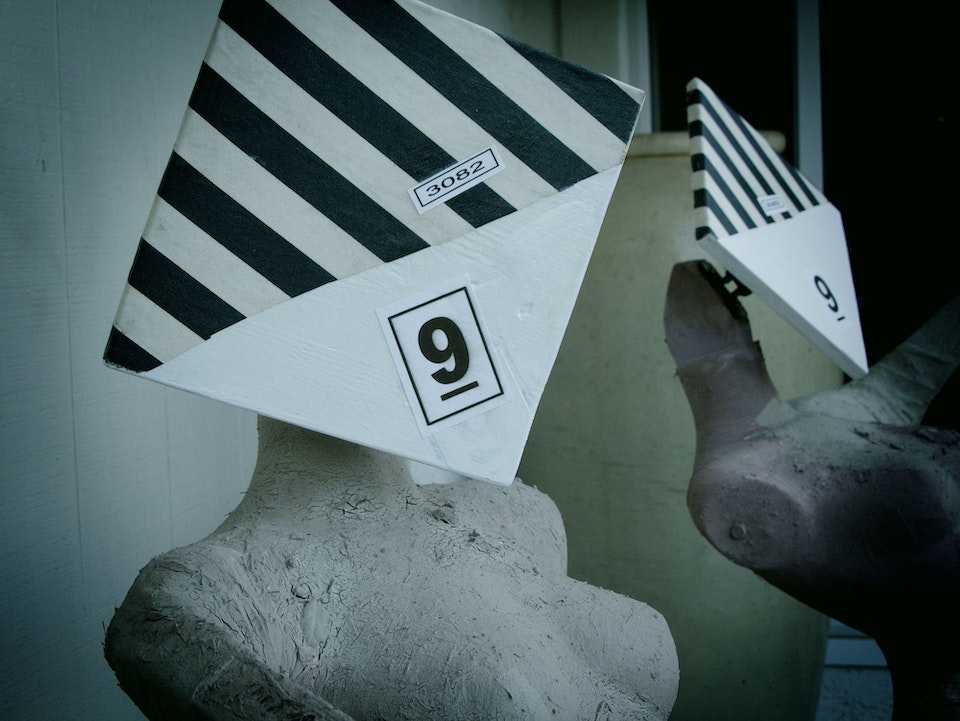 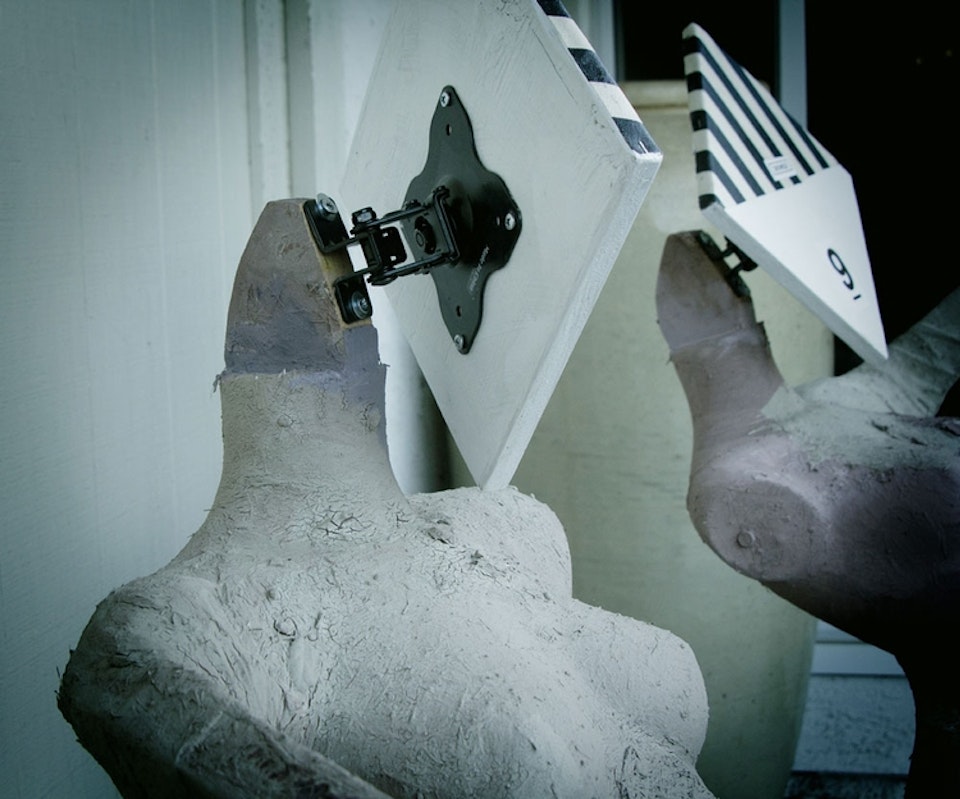 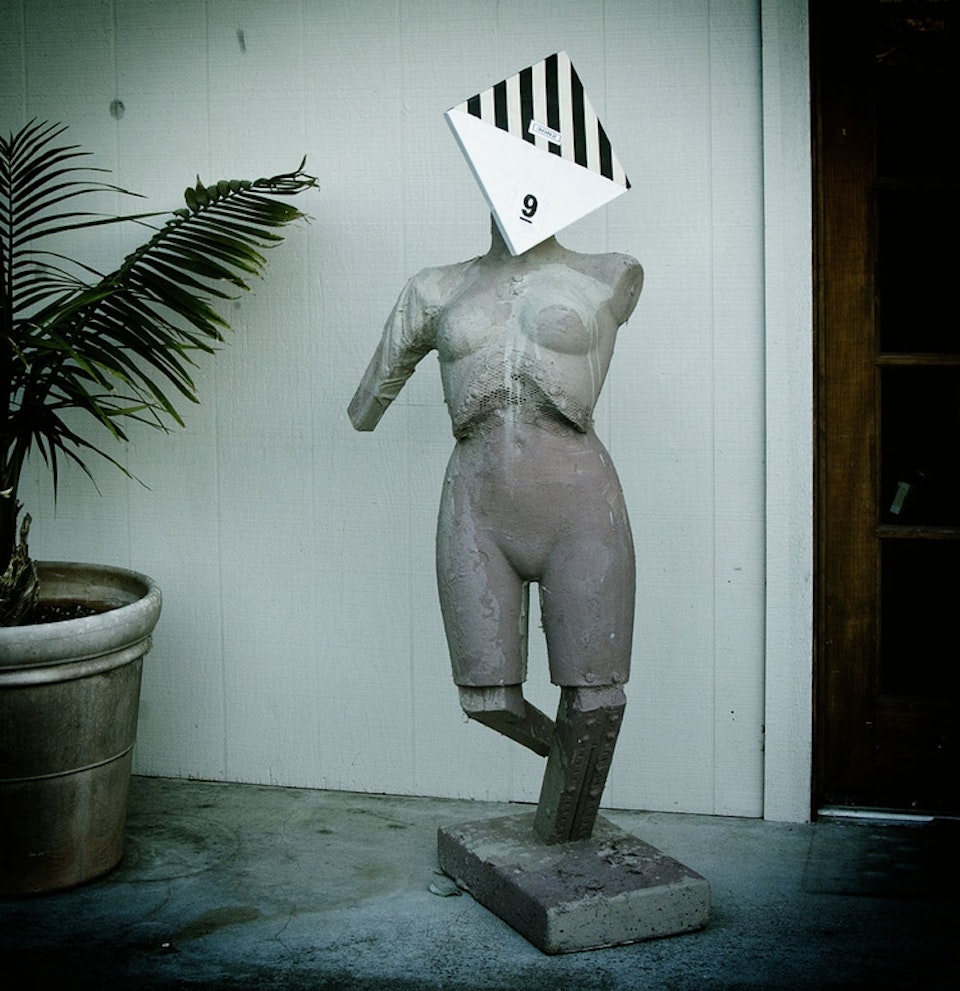 Automatic-Expressionism (Phase Two): These works (some of them having evolved over the years) represent a critical break-through in the arena of Expressionism rich with emotive textures, flauff, and floopahstic detritus. Clearly founded upon emotional aspects of fine art painting, these works are further developed by a secondary level of intuitive attempts to manifest intellectual observations of the artist’s on-going personal growth.

Note re: “3082” works: “3082 (9)” is a special classification of toxic waste. The “3082” series nods to a perverse patriarchal assault on Nature (which is, of course, the matriarchal or feminine lifeforce emblemized by the female torso), that currently threatens our eco-social systems worldwide. This due to the inherent flaw in capitalism which is its need to grow in order to remain healthy.

No system will grow indefinitely within a limited ecosphere. Ours has become morbidly obese, collapsing upon itself to be swallowed by its own, rotting, diabetic body. Yet from that, new life shall spring.